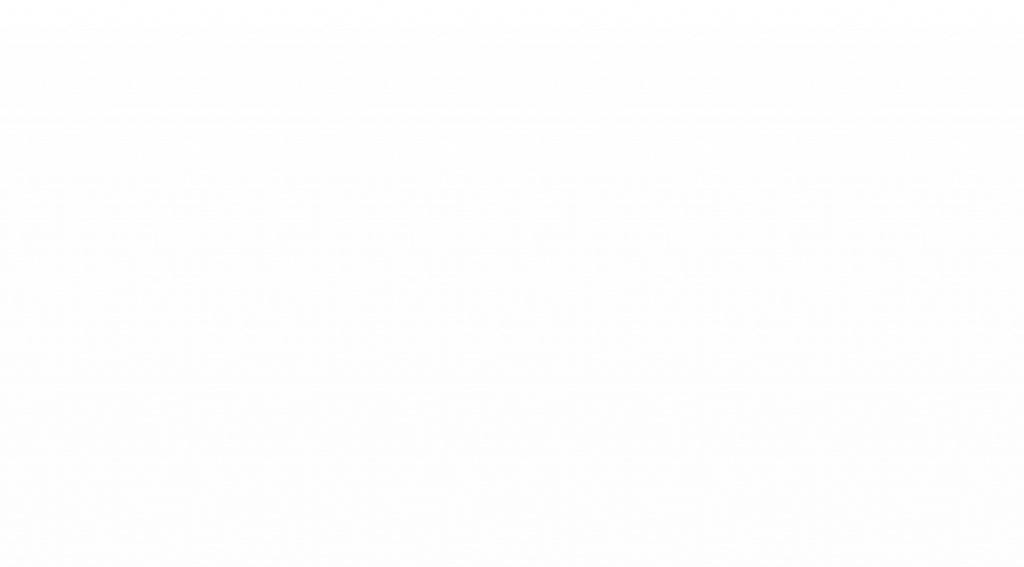 A few months ago I was approached by the CNBC and producers of American Greed, which is obviously known as a show that no one really wants to get a call to be part of. They were headed out to Phoenix to produce an episode about Scott Menaged’s fraud case. As many of you are aware, Scott and I both appeared on Discovery Channel’s Property Wars show together.

I found myself in the exact same place I was when I was approached by the show Property Wars and with the very same answer. No. Absolutely not.

Why on earth would I attach my name MORE to his? 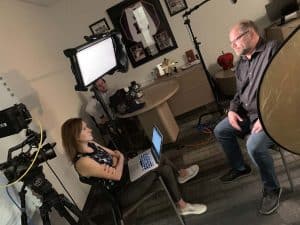 I thought back to an instance when he was arrested and a local news station accidentally showed a picture of me instead of Scott while they were speaking about him. I was so angry that someone like him could hurt my character and everything I have worked for…just by association.

After talking to my team about appearing on American Greed, I got even more fired up and decided that I would rather speak up for myself then hide in the shadows that he and others (that have appeared on Property Wars and other reality TV shows in general) have created for myself and others. I agreed to film.

If you have watched American Greed, the producers do a really great job of not just informing the public about scams that might victimize them, but also educate people — which is why I started my radio show on KTAR in the first place. I’m also a very big believer in doing the right thing and if something is done in the wrong manner…it usually ends up as a rant on my show.

That is how I looked at this very situation. I would go on and speak about what happened just as I do if any friend or stranger would approach me and ask me about it on the street. 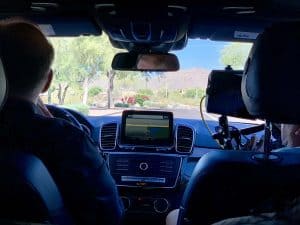 I have been in real estate for over 25 years now and work with many of the same people that Scott worked with. These are friends I have, and friends I have lost due to his horrible actions. I have learned that if something doesn’t feel right, it probably isn’t right.

The 30 episode series of Property Wars was definitely a crazy time for my business and my career. I thank all the fans who continue to reach out, and support my real estate ventures and listen to the weekly radio show.

This Saturday, September 21 we will be talking about it all more in depth on the Flipping’ Real Estate Radio Program. Tune into 92.3FM KTAR on Saturday’s at 12:05pm or listen live at ktar.com.

To watch the full episode of American Greed, head to bit.ly/pwamericangreed. 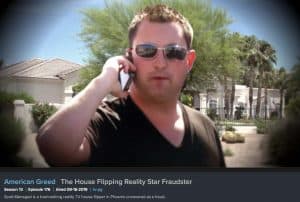 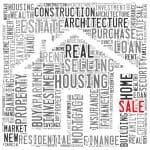 How To Get a Loan For Real Estate InvestingReal Estate 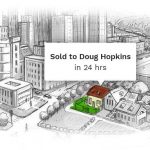